The GDP guidelines (EU Good Distribution Practice Guidelines) are especially important to all parties involved in the supply chain, such as manufacturers, wholesale distributors and transport service providers. One requirement is that storage conditions generally have to be maintained during transport, as well (§9.2 Transportation: "The required storage conditions for medicinal products should be maintained during transportation within the defined limits as described by the manufacturers or on the outer packaging."). The objective is that medicinal products reach the customer (patient) without being exposed to negative quality influences. The problem is that online pharmacies in most member states are not directly bound to those guidelines (EU GDP guidelines don't apply to (online) pharmacies and national regulations for pharmacies mostly only contain the storage, not the shipment). This is surprising indeed since shipments by pharmaceutical wholesalers usually arrive in a matter of some hours, whereas there are longer delivery times to be expected in online trading. Many customers aren't aware of that fact when they place an order online (e.g. at an online pharmacy).

The European Institute for Pharma Logistics (EIPL) now conducted a field study on this - with some alarmingly results.

How was it done?

To comprehend the temperature conditions during transport via parcel services, two approaches were chosen:

1. In January/February of 2017, EIPL ordered various drugs from seven different online pharmacies. The aim was to compare what measures the online pharmacies took in order to protect temperature sensitive goods on the transport route. For instance, they ordered:

2. The institute shipped 100 test parcels, equipped with temperature sensors, with five different parcel services used regularly by online pharmacies. A cold week in January 2017 was chosen for this. The parcels were sent to fake recipients, hence the parcels were returned to EIPL GmbH as undeliverable. The objective was to comprehend the temperature conditions occurring during shipment with the service providers.

According to the press release and the EIPL study available to CONCEPT Heidelberg, the results of the temperature study are "alarming". Here are some examples: 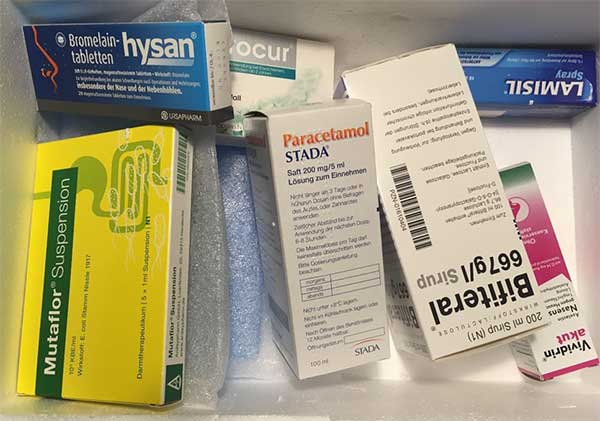 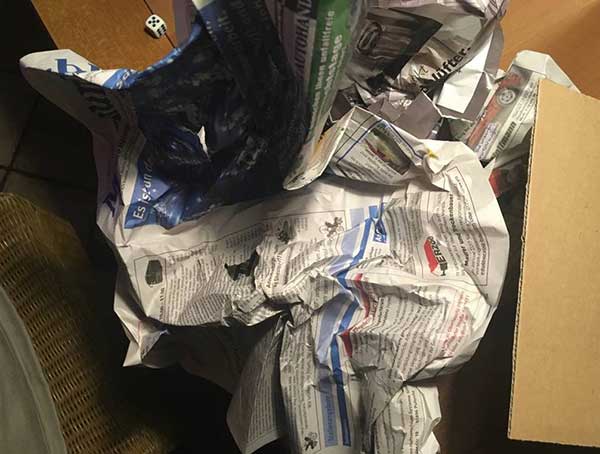 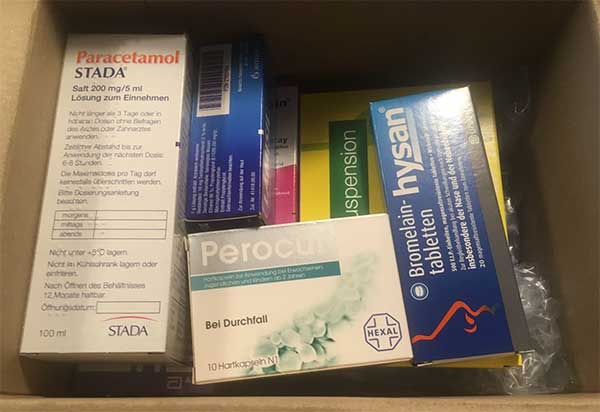 Which conclusions can be drawn from the data?